Together for the Gospel Live II 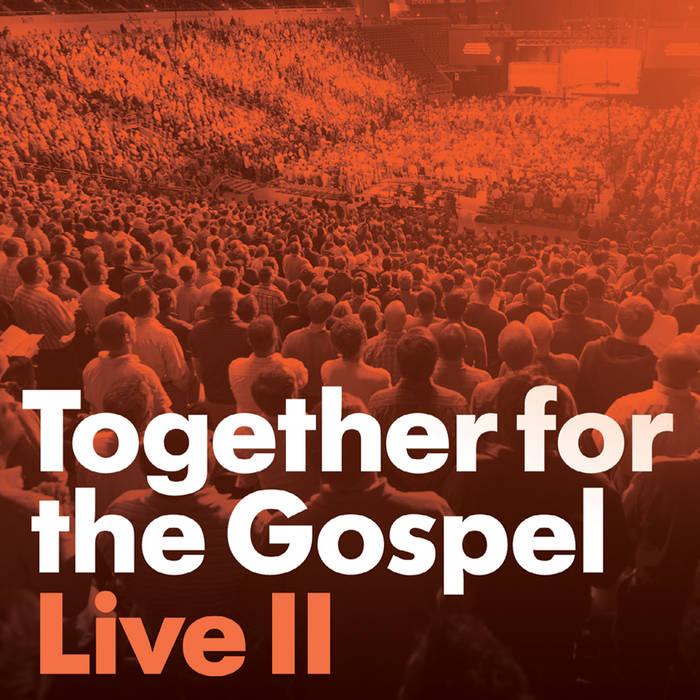 Daniel Meyer Beautiful hymns to the Lord, sung by men. Favorite track: I Asked the Lord That I Might Grow.

Alex S Leung Love this hymn! Favorite track: I Asked the Lord That I Might Grow.

While we can glorify God through a variety of musical instruments, we’re commanded over 50 times in Scripture to sing God’s praise. So we left the electric guitars, drums, and basses at home for this project. Just one piano and 7,000 voices lifting up praises to the only Savior, Jesus Christ.

We hope you enjoy listening to these songs as much as we did singing them. But actually, we’d like it best if you joined in with us.