Get fresh music recommendations delivered to your inbox every Friday.

Listen Up! Songs from the Parables of Jesus 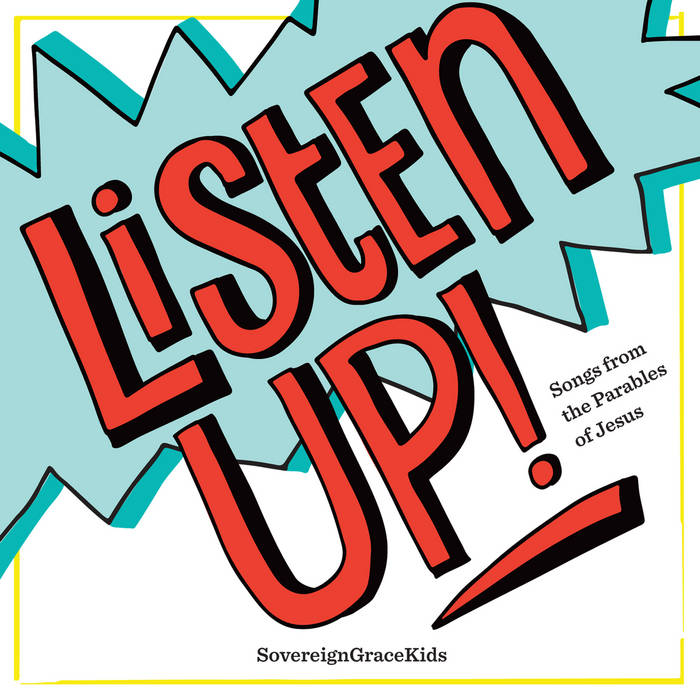 Everyone loves a good story. But when Jesus told stories, he called them parables, and each one taught us something important about who God is and how He wants us to live. We’ve set 13 of those parables to music and hit on topics like listening, forgiveness, praying, giving, believing, and being ready for Jesus’ return. We hope you’ll do what the title of this album encourages you to do and Listen Up!