In a Little While 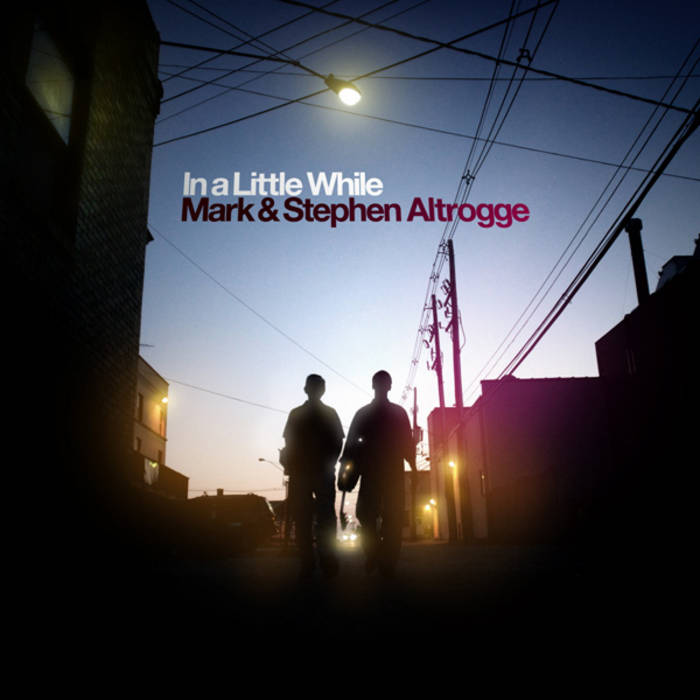 Mark has been senior pastor of Saving Grace Church (Indiana, PA) since 1982. Over more than 25 years he’s written hundreds of songs for worship, including “I Stand in Awe” and “I’m Forever Grateful.”

Stephen began songwriting as a teenager, and his songs have recently appeared on Sovereign Grace albums such as Valley of Vision and Worship God Live.

The songs on In a Little While range from the upbeat, electric-guitar-driven “At the Cross” to “Whatever My God Ordains Is Right,” a gentle rendition of a seventeenth-century hymn. All reflect the hope found where daily life meets biblical truth.

Guest hosted by Tamar Osbourn aka Collocutor and Toshio Matsuura.