Get fresh music recommendations delivered to your inbox every Friday.

I Stand in Awe 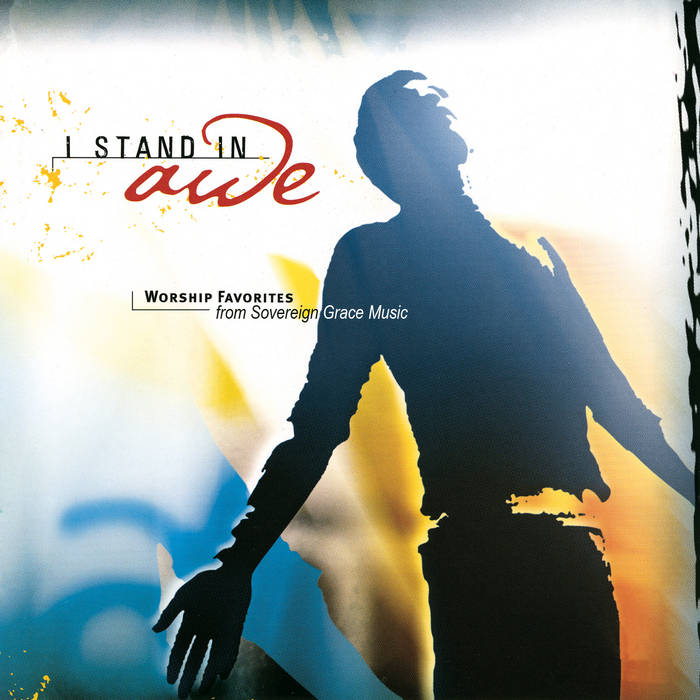 This compilation from Sovereign Grace Music contains twelve of the most beloved songs from the nearly 300 songs for worship published by Sovereign Grace since the mid-1980s. Newly arranged and re-recorded, these songs feature cross-centered lyrics set in a modern sound.

Project producer Steve Cook worked with song producers Otto Price, Dwayne Larring, and Jason Halbert (formerly of SONICFLOOd) on a number of songs, including the title track, “I Stand in Awe,” by Mark Altrogge. This recording also features the second verse for “I Stand in Awe,” which Mark wrote several years after the song’s original release.

>> For information on this album, visit sovereigngracemusic.org/music/albums/i-stand-in-awe/ <<